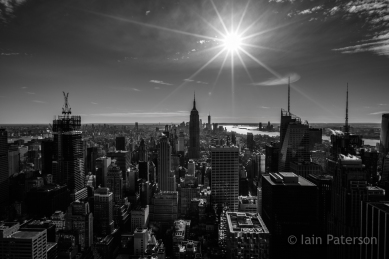 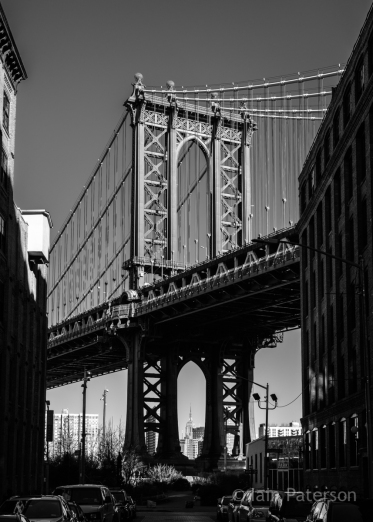 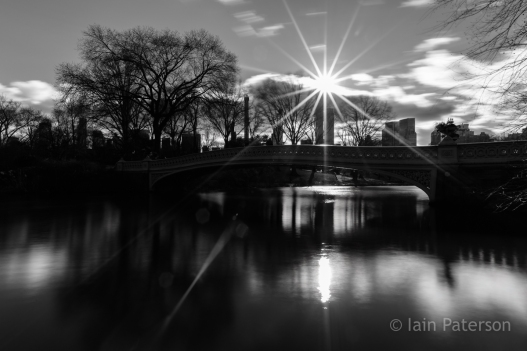 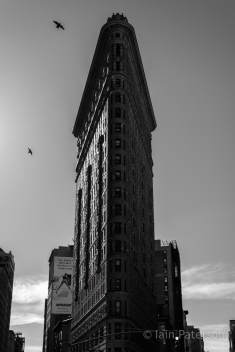 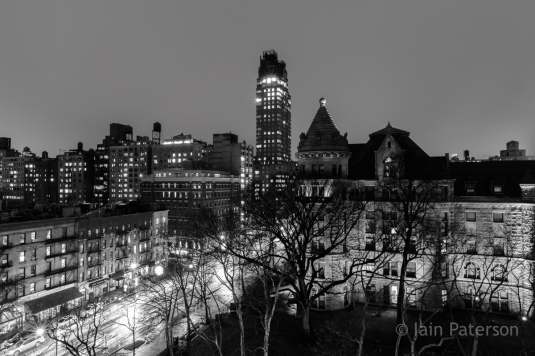 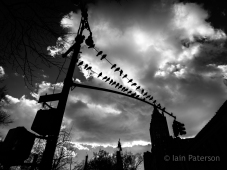 Over the last year, since my wife was offered a job in New York, this wonderful city has become something of a second home, and now I get the chance to spend time in Big Apple for fun, not just for work.

Despite being an incredibly photogenic city, New York is, in some ways, surprisingly hard to photograph. When you first dig the camera out your bag, you immediately make for the most iconic landmarks like the Empire State Building, Brooklyn Bridge and Central Park, thinking that you’ll find some way of finding and framing an original composition, but when you return home to edit them, you are faced with fact that you’ve seen it all before, done far better that you could ever do it, and that there’s very little originality, or personality, in your pictures.

Time for a rethink.

I keep reading that there’s so much more to good photography than simply finding a pretty view, framing and composing it nicely, and waiting for the right moment to release the shutter, and I came to realise that what I really needed to do was focus on how I was reacting to what I was seeing. Thinking about how the scene felt to me, and trying to capture the essence of that feeling.

Looking back through photographs I had taken over the previous year, I spotted a common thread that might give me a headstart with this new approach. Many photographs I had considered pretty good at the time left me cold, whereas those I still enjoyed were those where somehow, by luck or design, I had managed to capture the essence of the light in that particular situation. Looking at those photos reminded me instantly of how I felt as I was standing there.

The other problem with photographing New York is that you become so obsessed with getting a good picture of those iconic sights that you miss what’s right in front of you. There are an infinite number of opportunities for interesting pictures if you just narrow down your field of vision, and have a look at what’s right under your nose. By the time I started exploring this new avenue, it was, sadly, time to leave.

That will be my focus for my next trip back.

All words and images ©Iain Paterson